The 3d Battalion, 11th Marine Regiment (3/11 for short) is located at the Marine Corps Air Ground Combat Center, Twentynine Palms, California, where it is part of the 11th Marines, the artillery regiment of the 1st Marine Division, I Marine Expeditionary Force, Marine Forces Pacific, based at Camp Pendleton.

The mission of 3/11 is to provide direct support fires to the 7th Marine Regiment and general support and reinforcing fires to other maneuver elements of 1st Marine Division during combat operations.  This is 3/11’s reason for existence and number one priority. The Battalion’s commitment to “Mission First” is selfless and total. 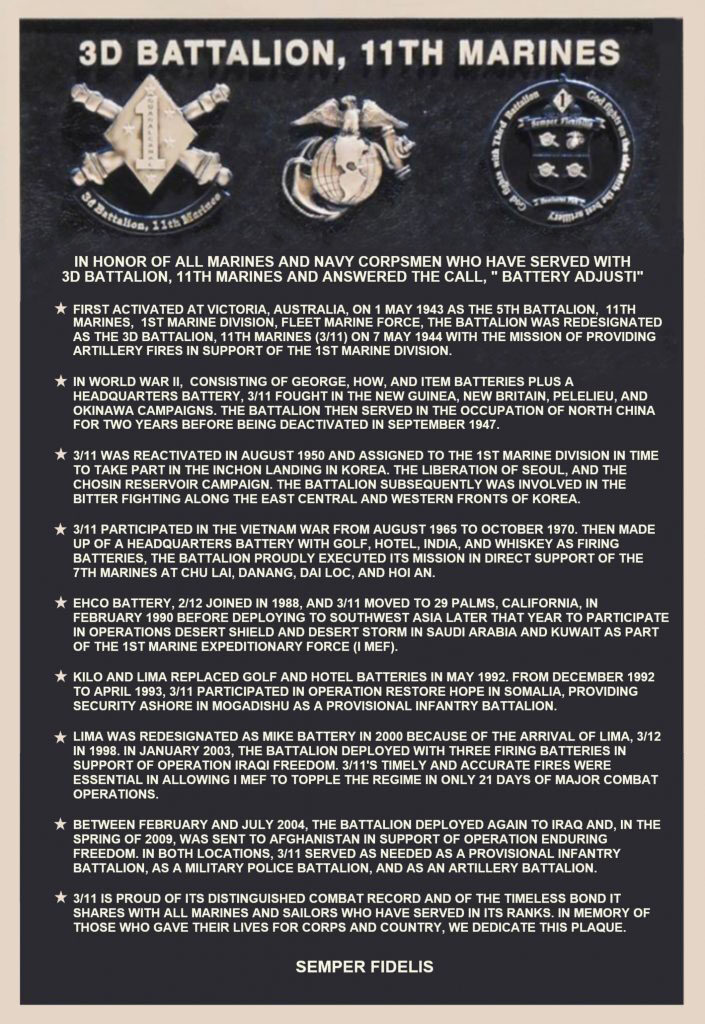 The 3/11 Association created this plaque located in the Semper Fidelis Memorial Park of the National Museum of the Marine Corps in Triangle, Virginia, to honor 3d Battalion, 11th Marines. 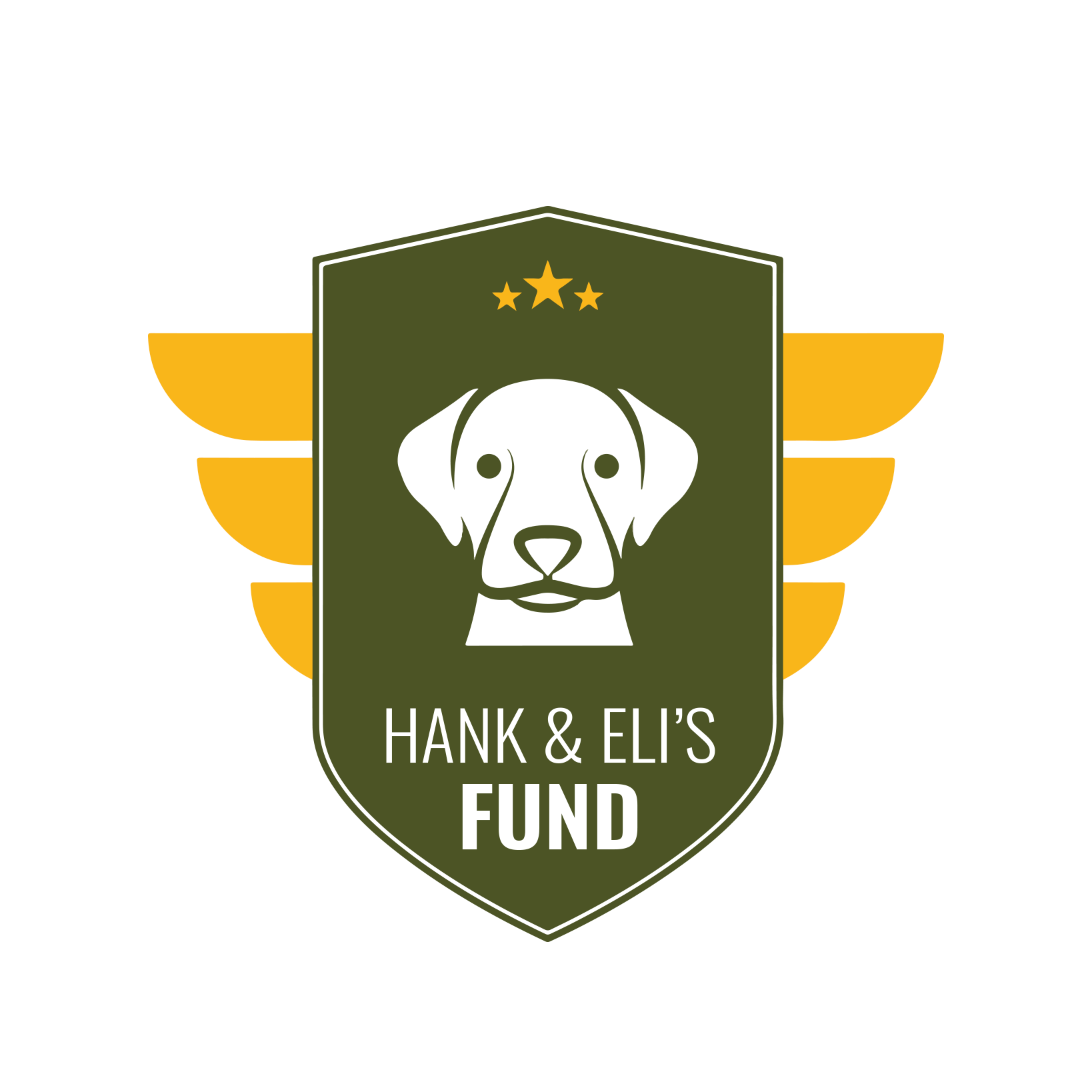